Thanksgiving Day 2012 – Bayanihan Foundation thanks its donors, supporters and volunteers

On November 22, 2012, many celebrated the national holiday, Thanksgiving Day with friends and families.  In the US, Thanksgiving Day is celebrated on the fourth Thursday of November and has its historical roots in religious traditions of giving thanks and celebrating the harvest of the year.

As I celebrated a sumptuous feast with my family on Thanksgiving Day,  I also want to be thankful to the hundreds of donors of the Bayanihan Foundation. In 2012, many supporters have been generous with their time, money and moral support as the foundation continues to help back in the Philippines.

I want to acknowledge these 22 supporters who have shared their financial support, ability and/ or time to help the foundation thrive. These supporters and volunteers show the ‘Bayanihan’ (community giving) spirit that the foundation values (in alphabetical order): 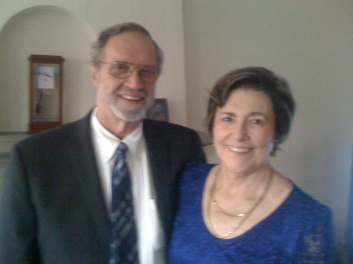 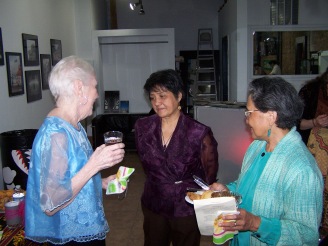 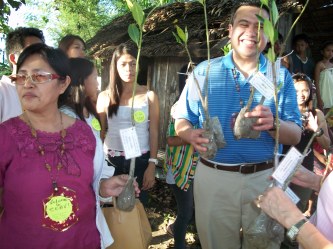 Both Myrla and Evelyn have shared their decades of nonprofit, philanthropy and community organizing experience to established and stabilized the foundation during the last two years. 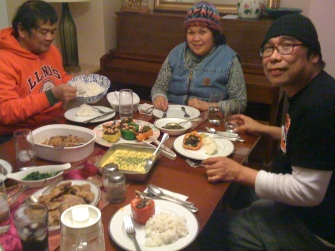 Pio Candelaria have shared his extensive graphic design expertise with the foundation. He also have donated some of his paintings for auction. 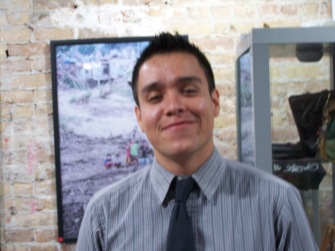 (pictured: Mauricio Roman at the Bayanihan Foundation fundraiser May 2012)

Since 2010, Mauricio Roman has donated extensive amount of his time in marketing, communications and development for the foundation. 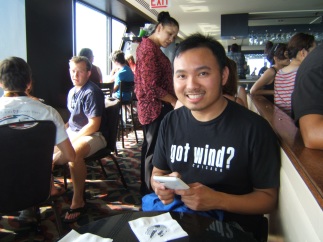 Bayanihan Foundation board member, James Castillo have donated his time and money in leading the foundation in youth leadership development efforts with the NEXTGEN project and planting mangrove trees and environmental sustainability in Cebu, Philippines. In 2013, James plans to join the foundation’s next ‘Pagbabalik’ (Coming Home) workshop and will hold a film project and fundraiser for the foundation as well. 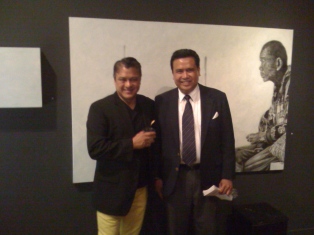 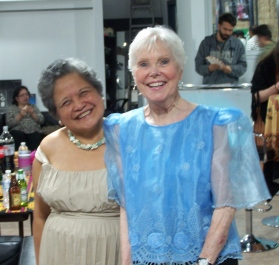 Since its start in 2008, Barbara Dix has been sponsoring generously the projects of the Bayanihan Foundation. In May 2012, Barbara joined the fundraising celebration of the foundation in Chicago. 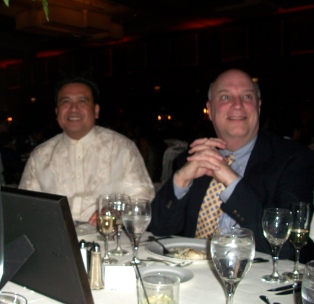 (pictured left to right: Dale Asis and Will Dix, November 2012)

Since 2008, my partner Will Dix have supported the efforts of the Bayanihan Foundation and is planning to join the ‘Pagbabalik’ (Coming Home) workshop in Cebu, Philippines in January 2013.

On October 2012, Heman Ezra celebrated his 50th birthday celebration and invited his friends and family to celebrate his birthday. In lieu of gifts to himself, he encouraged everyone to donate to the Bayanihan Foundation. Proceeds will go towards planting mangrove trees and youth leadership development in Cebu, Philippines. Ruth and Heman Ezra will also be joining the foundation’s board. 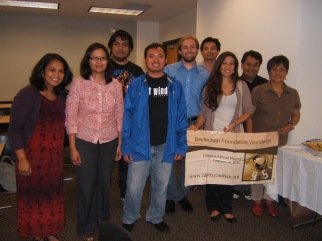 (standing far left: Maria Ferrera spearheaded discussion and involvement of young Filipino Americans in helping back in the Philippines, July 2012) 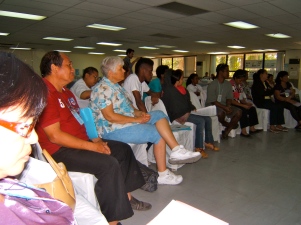 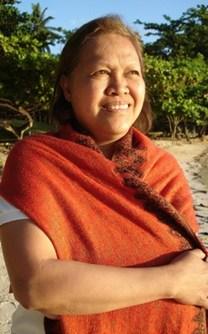 (pictured left to right: Ted Kirpach and Susan Kirpach with family and friends) 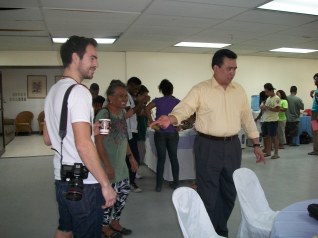 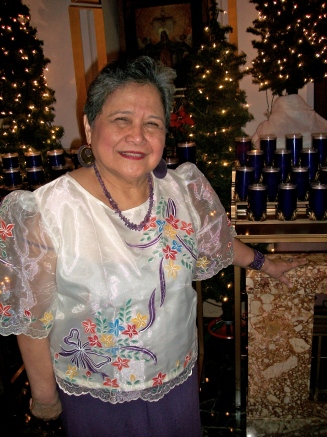 Since 2008, my mom Shirley Pintado have been very supportive and encouraging of my efforts to help and donate back to the Philippines.  She has contributed financially and cooked countless meals for the many house parties and fundraising events that the Bayanihan Foundation has hosted at her home. 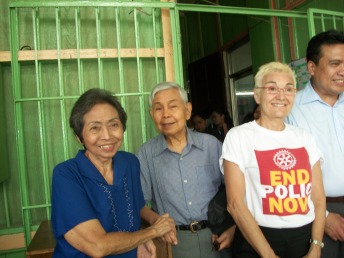 Dr. Vicente and Luz Saavedra have been instrumental in the success and completion of many projects that the Bayanihan Foundation has initiated in Iligan City, Philippines. They have ensured that the funds we sent to multiple projects there were completed and accounted for. Their transparency and accountability was helpful in getting early support and trust of many other donors to the foundation. 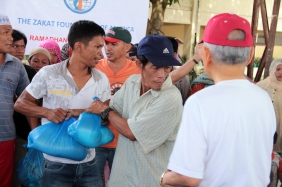 From 2009 to 2012, the Zakat Foundation has generously supported the Bayanihan Foundation in its efforts to provide meals and emergency food supplies to tens of thousands of indigent Filipino Muslims in Iligan City, Philippines. Dr. Vicente Saavedra, Luz Saavedra and Imam Attorney Gandamra also had been instrumental in ensuring the completion of these feeding projects.

The Bayanihan Foundation thanks all its donors, supporters and volunteers for all their help in 2012. The foundation has a lot to be thankful for all the blessings and gifts so it could continue helping in the Philippines – Filipinos abroad helping Filipinos at home.