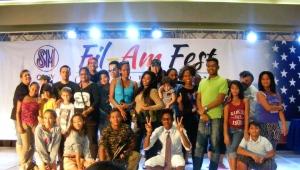 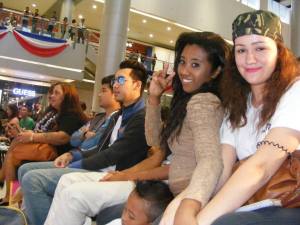 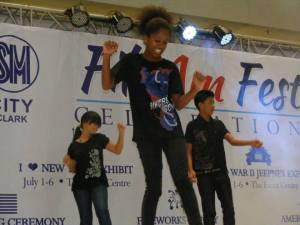 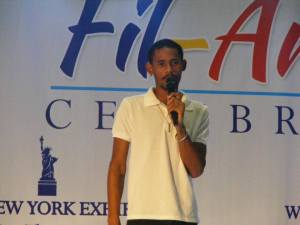 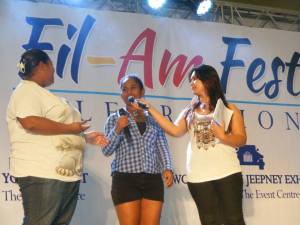 “I started at United Philippine Amerasians (UPA) last July 2012. We formed the group together with my fellow Amerasians and with the support of WEDPRO and the Bayanihan Foundation. The group just celebrated its third anniversary this year.  I’m glad that the members are still active; we even have new Amerasian members. It’s important that we are celebrate the Fourth of July, the US Independence Day.  This is an opportunity to tell everyone that we are not just souvenir babies or G.I babies. We are also Americans. At the same time, we are productive citizens of the Philippines.  We are moving forward.

I implore everyone that participated in our Fourth of July activity to join us in our advocacy that we as Filipino Amerasians should be recognized by the US government like all the Amerasians from other countries. The world should know who we really are. We should not be cast aside.  Many of us feel lonely; many are searching for their American fathers.  Thousands of other Filipino Amerasians visit our Facebook page and are curious on how to become part of the UPA group. Many Filipino Amerasians are inquiring on how to they could file an US citizenship or a visa to travel to the US. However, we all know that we Filipino Amerasians were cast aside and were not given that legal recognition like other Amerasians around the world.”